UniiquelyU is an African, and Worldwide Wedding Dress Designer for Black brides based in Trinidad and Tobago providing Bridal, Custom-made, and couture wedding dresses, evening gowns, beach wears, swimwear, casual apparel, and sportswear for brides and various occasions in Trinidad, Tobago, and Destinations 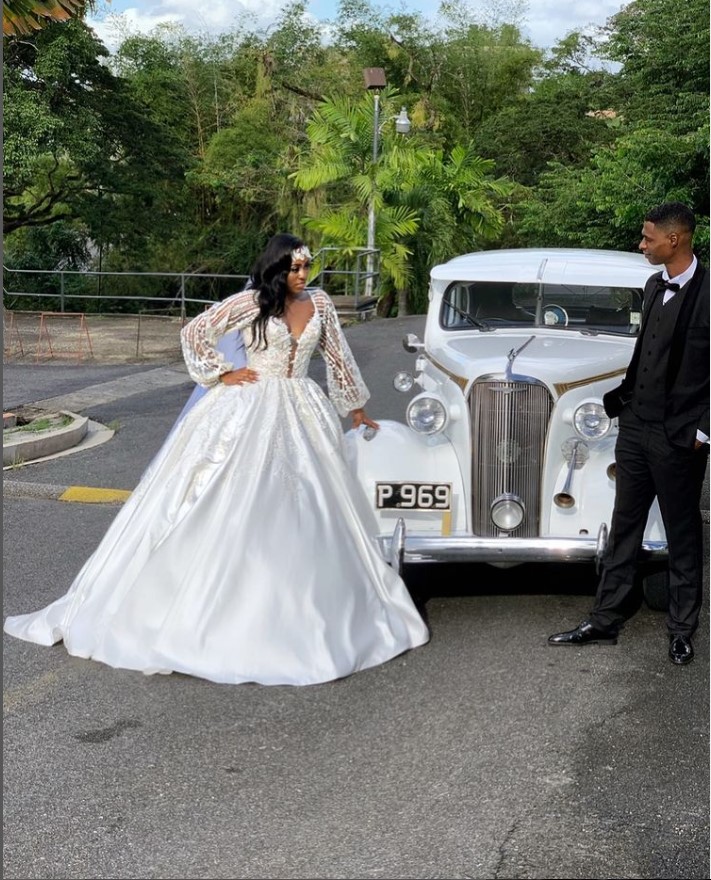 The brand UniiquelyU is fast becoming a household name in Trinidad and Tobago. Brand name penetrating the market in 2016, Uniiquelyu has become a “brand-name” in a short period of time. On social media, UniiquelyU is a phenomenon, with followers accumulating in, every passing hour from all sectors, classes, and niches locally, regionally, and internationally. The brand has indeed evolved to become a pioneer of horizons that the local fashion fraternity has never reached. 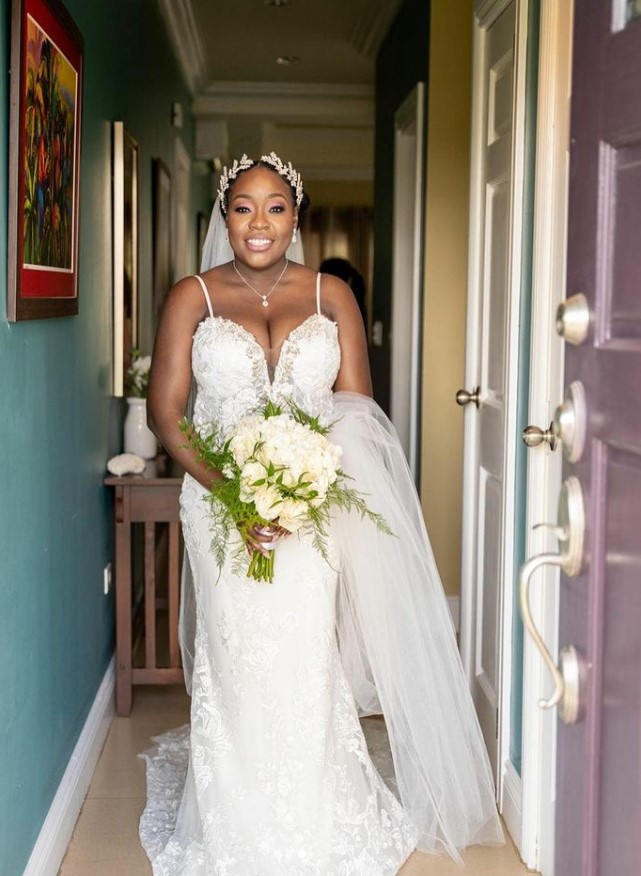 Upon further investigation, there are a number of reasons for this success, the primary being the product itself. UniiquelyU has disrupted the fashion industry, by presenting a high level of couture that maintains quality, with prices that are closer to those of mass production brands. UniiquelyU's creations are simply unique and distinguished from its rivals. This has made it impossible for the local fashion industry to stay indifferent. The feedback from fashion circles seems to suggest that UniiquelyU is fast becoming one of the most popular and sought-after brands in Trinidad and Tobago’s bridal and formal gown industry and is set to create quite a stir in the ready-to-wear scene. 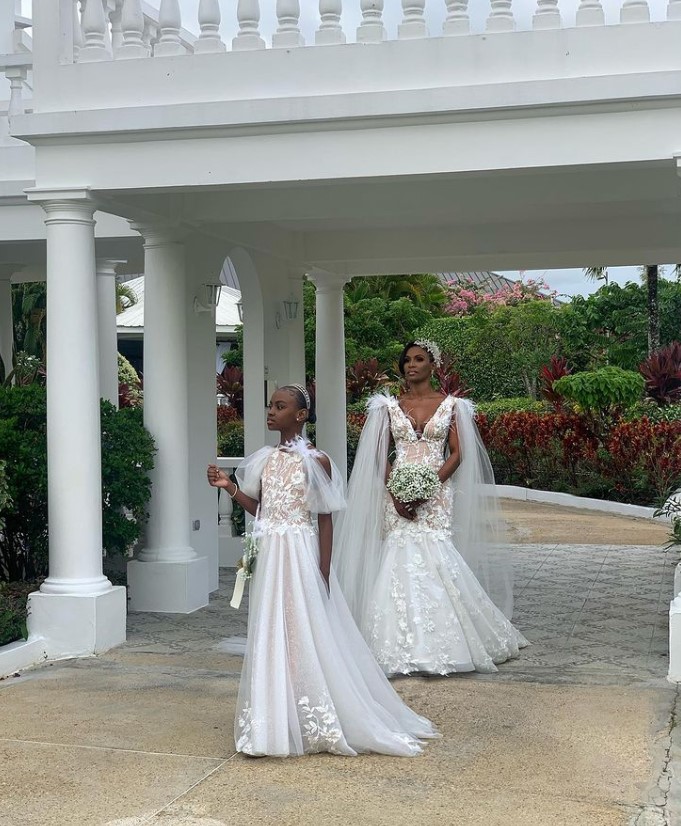 Apparel & Casualwear are the genesis of UniiquelyU, and Jenny Johnson continues to release new pieces from time to time, as they remain in high demand. In designing these pieces, she found her true love for bridal and evening wear, which is now UniiquelyU’s focal point. At UniiquelyU, you can be assured of an outfit that will leave you looking and feeling, UniiquelyU. 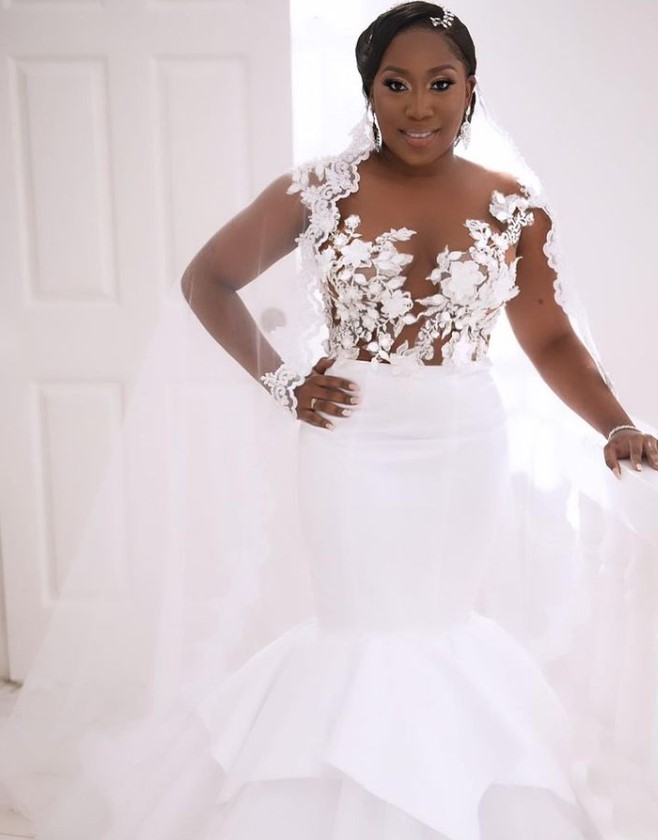 The sole designer of the Brand UniiquelyU is Jenny Johnson. Jenny founded her namesake brand in 2016. After brainstorming on the idea of what business idea she can go into, the realization of going into something that she had a passion for and could pursue, triggered the birthing of the idea to bring the UniiquelyU brand into existence. UniiquelyU has a sophisticated design style, defined by detailing and a meticulous understanding of the female form. With an elegant fashion style, refinement and glamour is the key. Jenny designs for women of fashion, who wouldn’t step outside without looking their best. This is achieved by creating pieces that are most glamorous and classy which are derived from the ornate detailing of French and European fabrics and adding the local style that places the design on a whole new plateau. Aside from designing all the collections at the UniiquelyU Studio, Jenny is the creative designer behind the entire production process still to this day. Despite the fact that the demand for her designs has exponentially grown since its inception, Jenny has taken the precaution to ensure that her details and ideas are added to every creation that has the UiniquelyU brand name tag. This attention to detail has created quite a stir within the fashion industry and the name and brand alike have spread among many social platforms. Jenny quickly rose to stardom in Trinidad and Tobago’s fashion world after she managed to surprise even the most veteran fashion muse with her artistic approach to high-end fashion. Her collections are considered among the most praised and anticipated in the country. 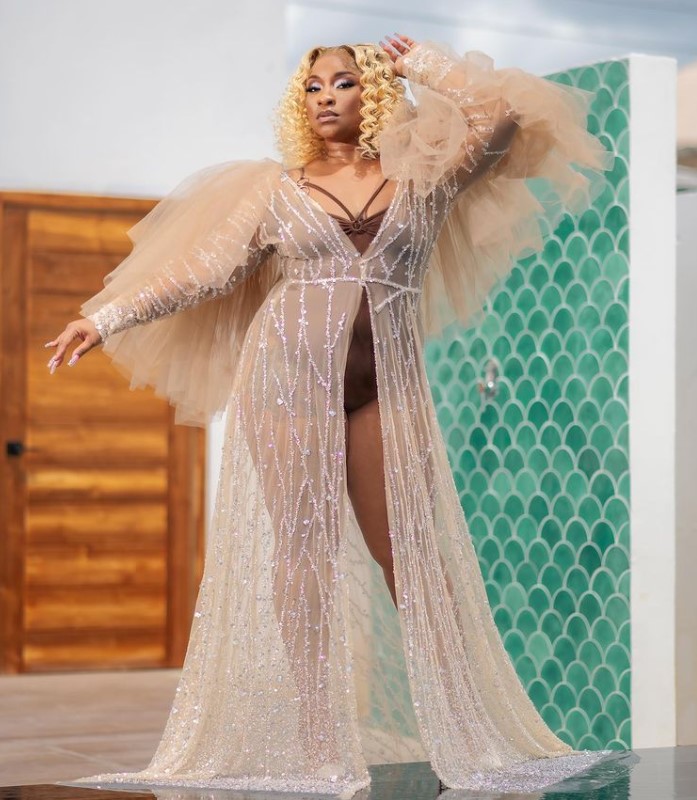 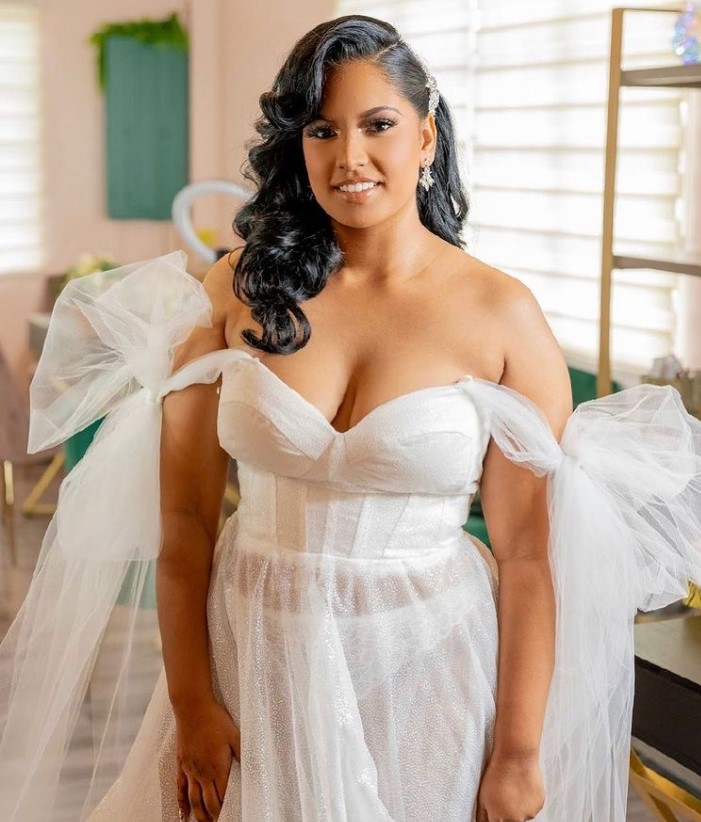 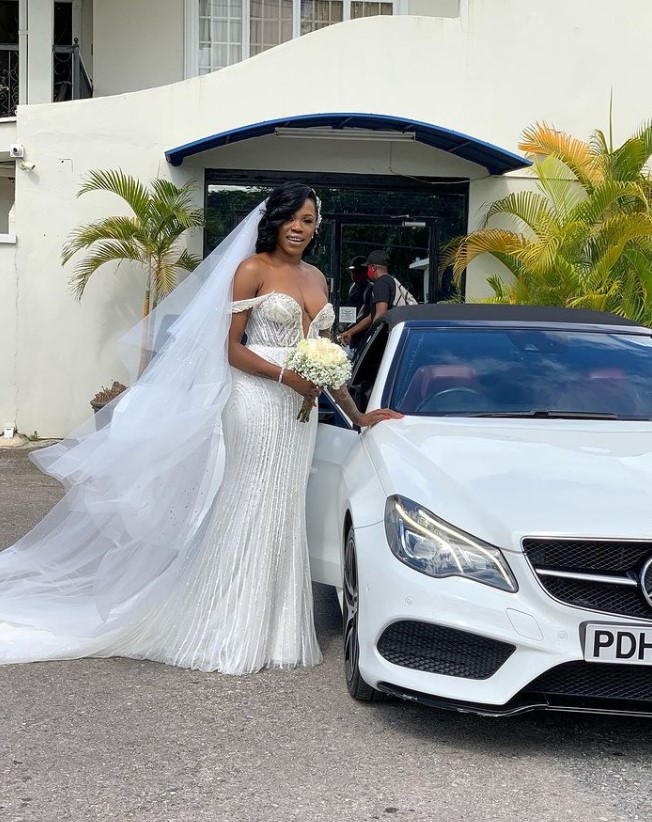 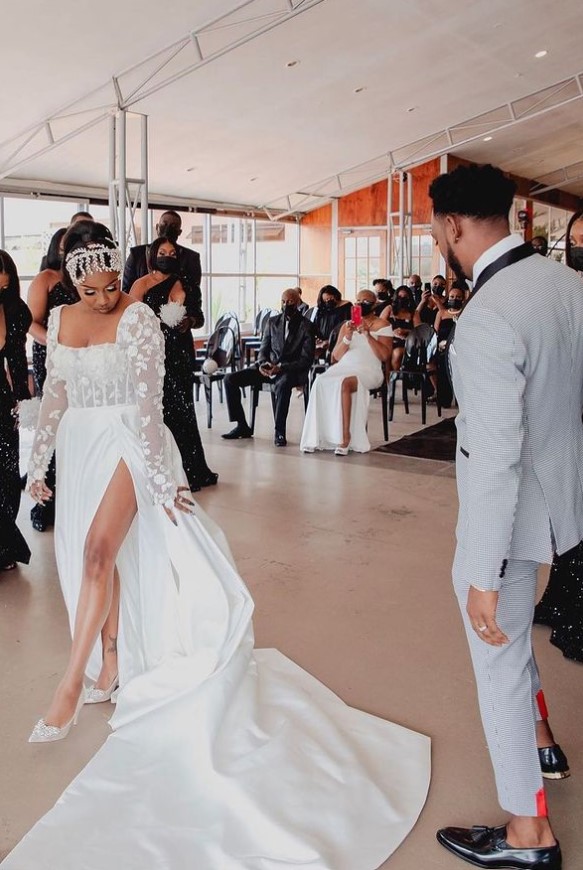 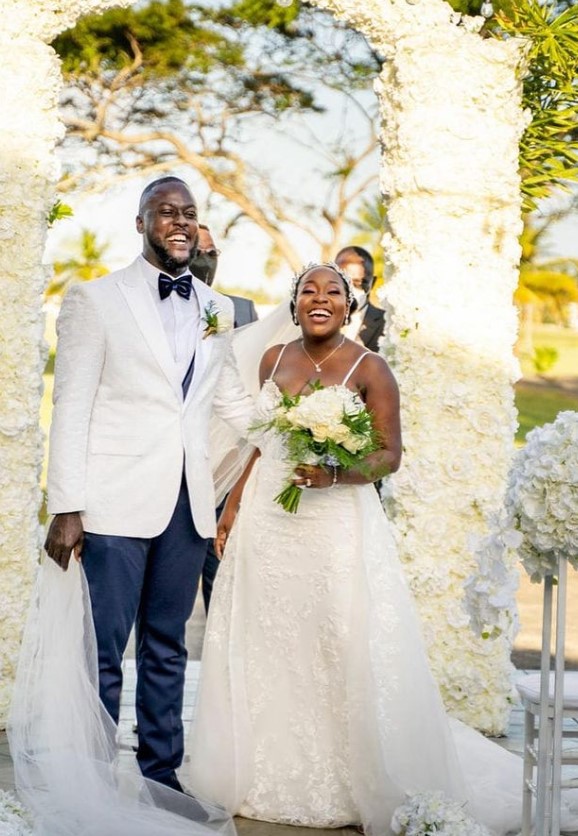 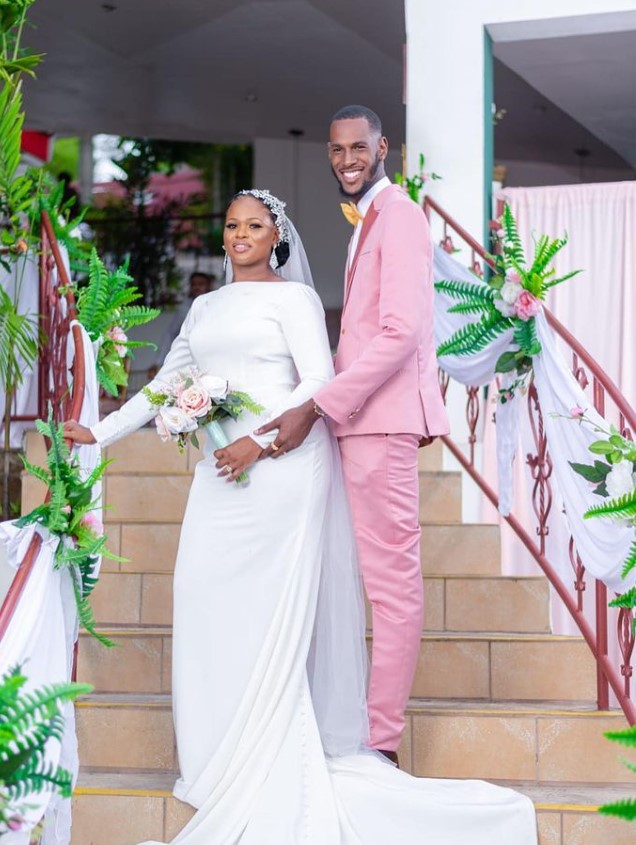 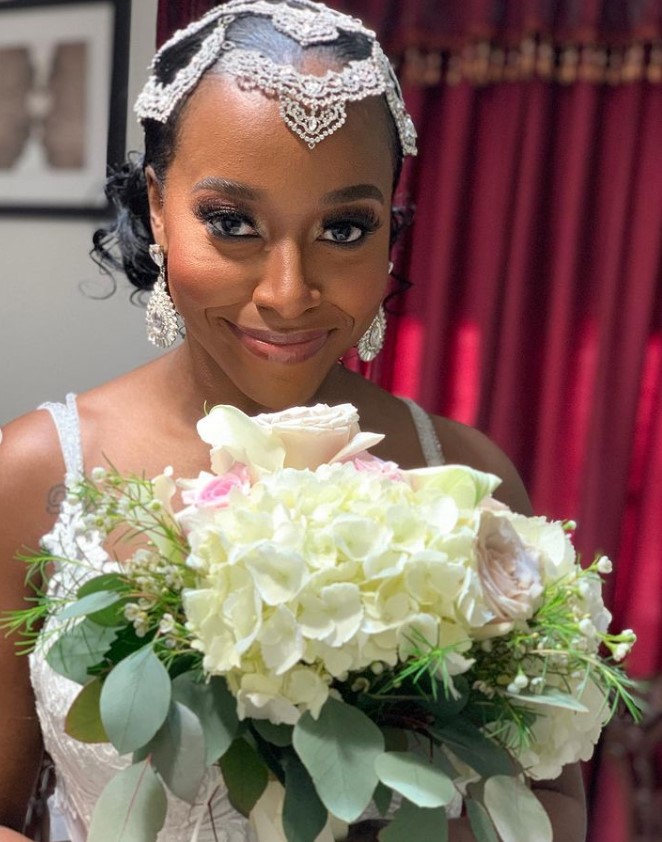 0 average based on 0 ratings. 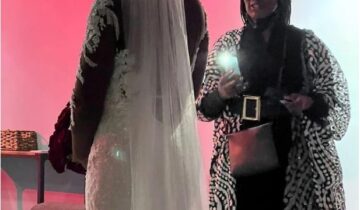 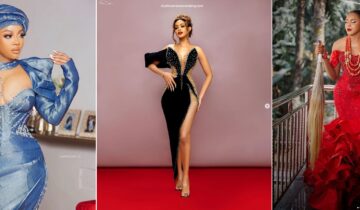 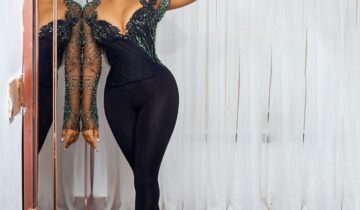