The Crying Emotional Christian Couple Who Blew Us Away 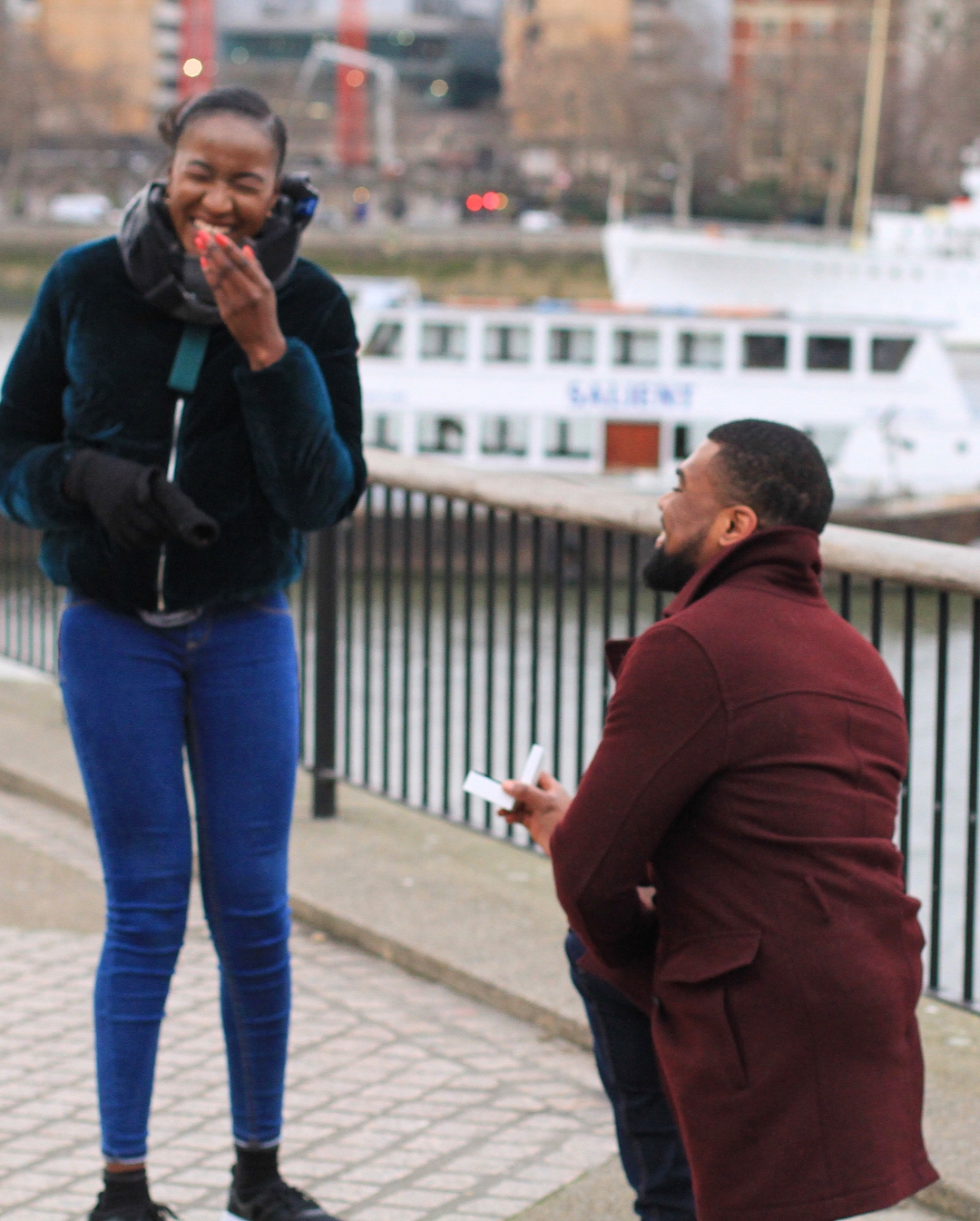 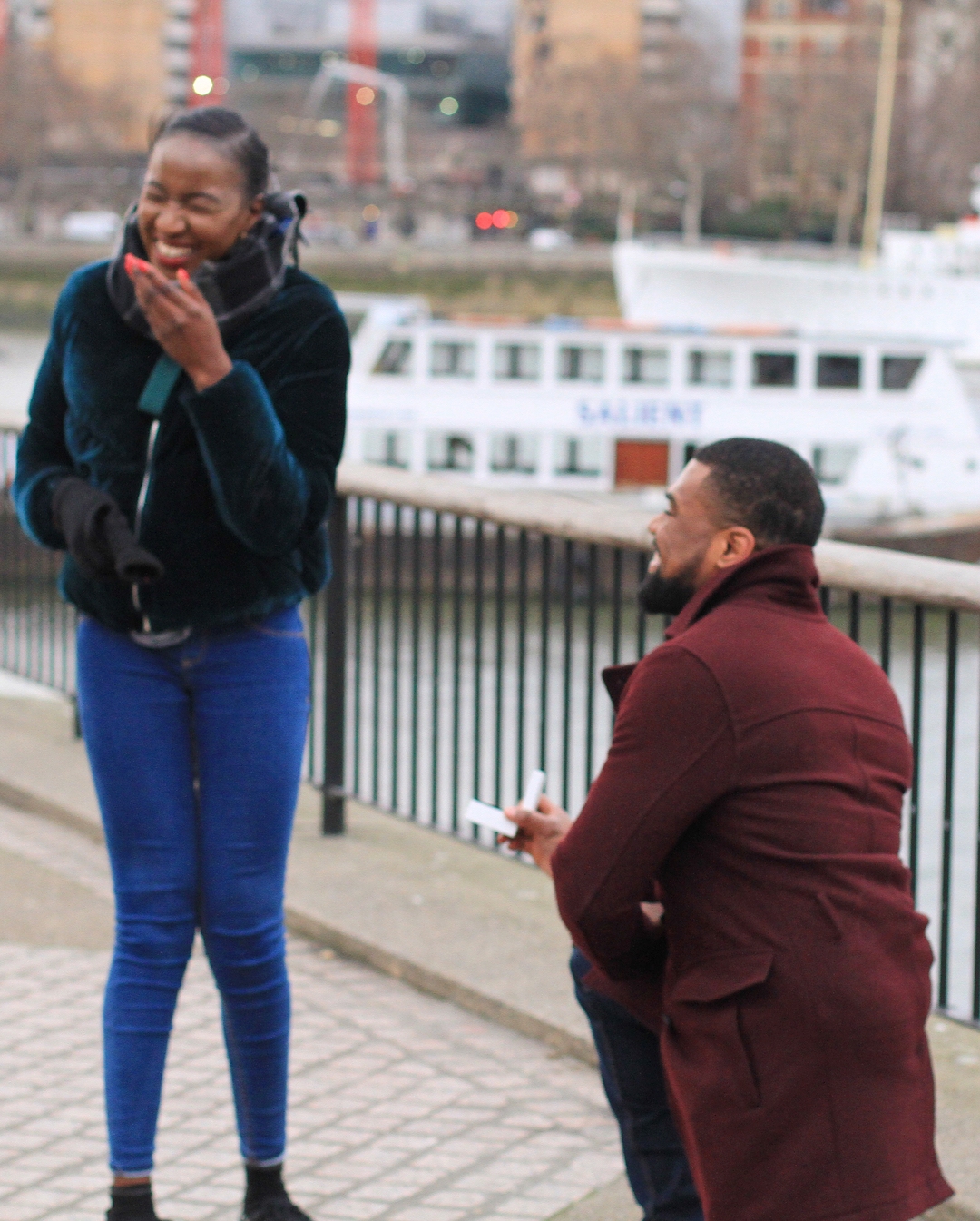 Meet Precious and Dorothy Tamuno, a beautiful British Nigerian couple who ‘cried a river’ on their wedding day as someone in Beulah Family church decided it was at that point they needed to cut some onions.

Still wondering why these gorgeous Christian couple were both so teary eyed and emotional? Well Precious posted the reason which some might have their opinionated views about, however we see this as a beautiful inspiration as he was honest and this does happen to a lot of people out there. Here’s what Precious had to say:

Everytime I watch this video it’s a true reminder that those that truly call upon the name of the Lord shall be saved. The truth is going back around 7 years ago I was a different man entirely, I’d broke every woman’s heart because I felt that every woman was trash and built such a bad reputation for doing so as well, so many crazy things and people I got caught up with, being young, naive and angry. I then made a decision that I would give my heart to Jesus and I never turnt back, friends and family didn’t understand at the time and went through a tough time throughout the beginning but I knew that this was the path I needed to take moving forward. This year I got married to a woman that defied my view on women, she made me realise that true loves exists, she’s my best friend. We had nothing but faith and God’s assurance that He would provide. There is so much I could say but in 2018 the Lord has been faithful and I can’t wait for next year moving forward. – @precioustamuno_

Now you can imagine, so many kind of thoughts run through your mind at that moment, but one thing for sure is the beautiful thoughts of the person standing in front of you right at that moment, your best friend who you have spent so many months and years with, being through a lot together, some good, some bad but most of it all you’ve been through it together, survived as a team and about to spend the rest of your lives with each other. It’s like a dream come through.

That’s what TRUE LOVE is all about and you have to let it all out to cherish those special moments. The beautiful bride also had some moments of her own pre-wedding which is quite inspiring and could relate to alot of singles out there. Her words reminds of the MIGHTY WORDS – ‘God’s Plan‘. Never give up or lose faith in HIM for with God nothing is impossible.

There was a time i used to cry that i was single at this time of the year – all i wanted was a cute candle lit dinner and a text saying “i really enjoyed our date” i really wanted a man to send me love notes and tell his friends that I’m his bae. If i can talk to the 20 year old me i would say “Dot, it’s really not that deep.” I should have taken myself to Nandos and ordered a whole chicken for myself. Because if i woo’ed myself, my complete, whole, saved, beautiful, good thing, super talented, amazing self, and appreciated what I have and loved the people around me, i wouldn’t have been so sad. 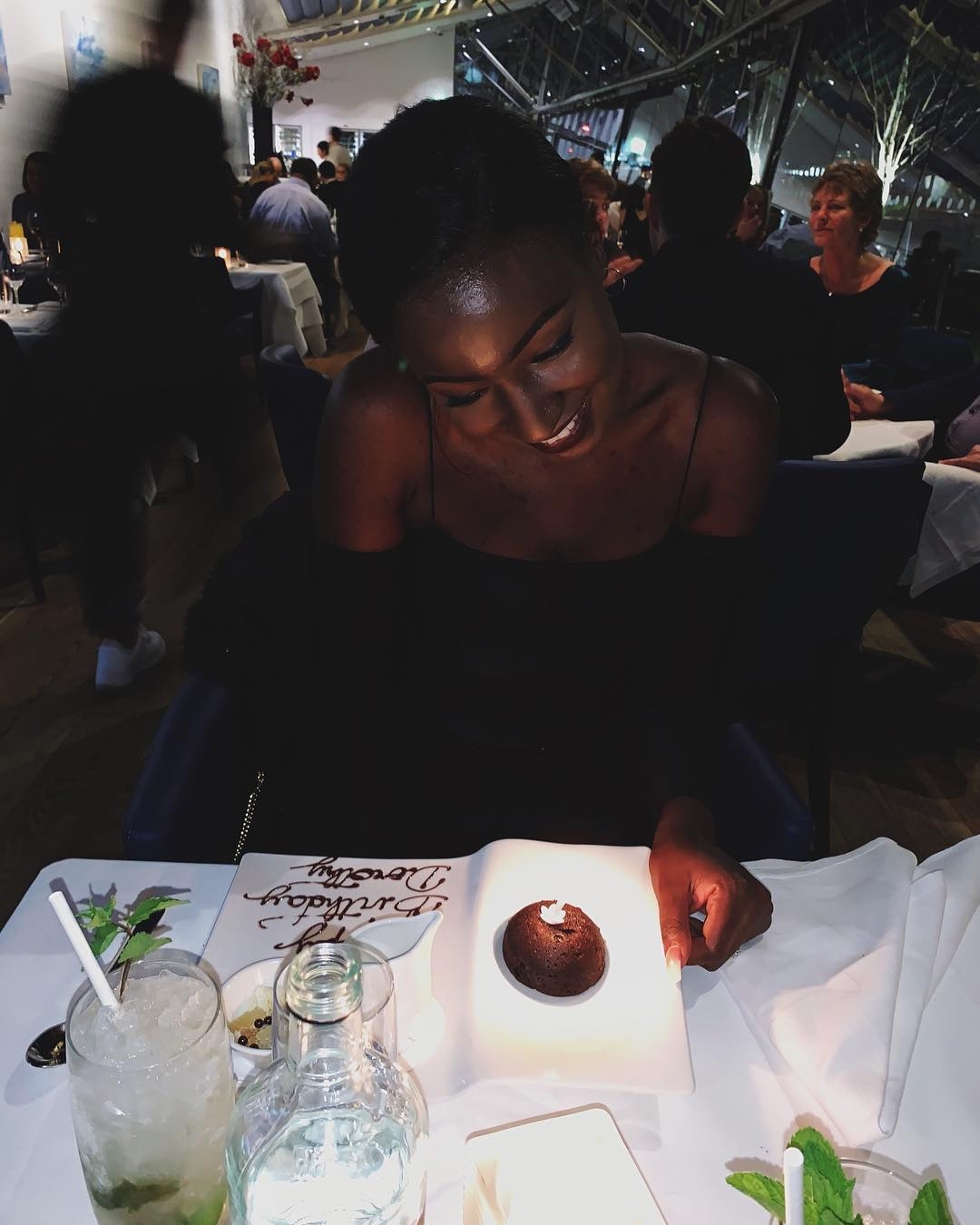 Always wanted to post the actual screen shot of my iNote from 2015, accidentally deleted it a few weeks ago tho lol Probably wont believe this but i had a dream about my husband around 4 years ago. In my dream he told me he was 25, he was light skin and was quite muscly. We were chatting for hours and hours, i turned to him after a while and said “😕 it feels like I’ve only known you for 2 weeks?!” And he was like “yea.. and?” In my dream he was very well spoken, and he got on so well with my friends! We held hands and he said a prayer for us and i woke up. I called my friend saying “OMG i just had a dream about my husband!!” It was SO REAL. But my reality was the complete opposite. I had been single for years 🤷🏽‍♀️ i prayed for him so much. I spoke about him like he was already there but he wasn’t actually there. I refused to believe my present situation will last. Ofcourse there were moments where unbelief settled in but my conviction was stronger, i knew what i saw. Fast forward September 2017, being the most peaceful and content ive ever been, i crashed. I literally gave up this ‘dream’ i said i actually don’t want it. Even if he came i didn’t want it! Was so tired of men man (arrrggghhh) so he came and he unearthed my dream again. I was crying here because my first reaction was ‘God, your Word is true. Thank you.” Im not one to celebrate every month of our marriage , but had to reel this one up , its my lifetime reminder that trusting the Lord was the best decision I’ve ever made and saying yes is awesome too. God is not unfair or unjust , everything works – everything – works out together for the good of those who love Him and are called according to His purpose. God’s plan is the best ❤️ – dorothy________ 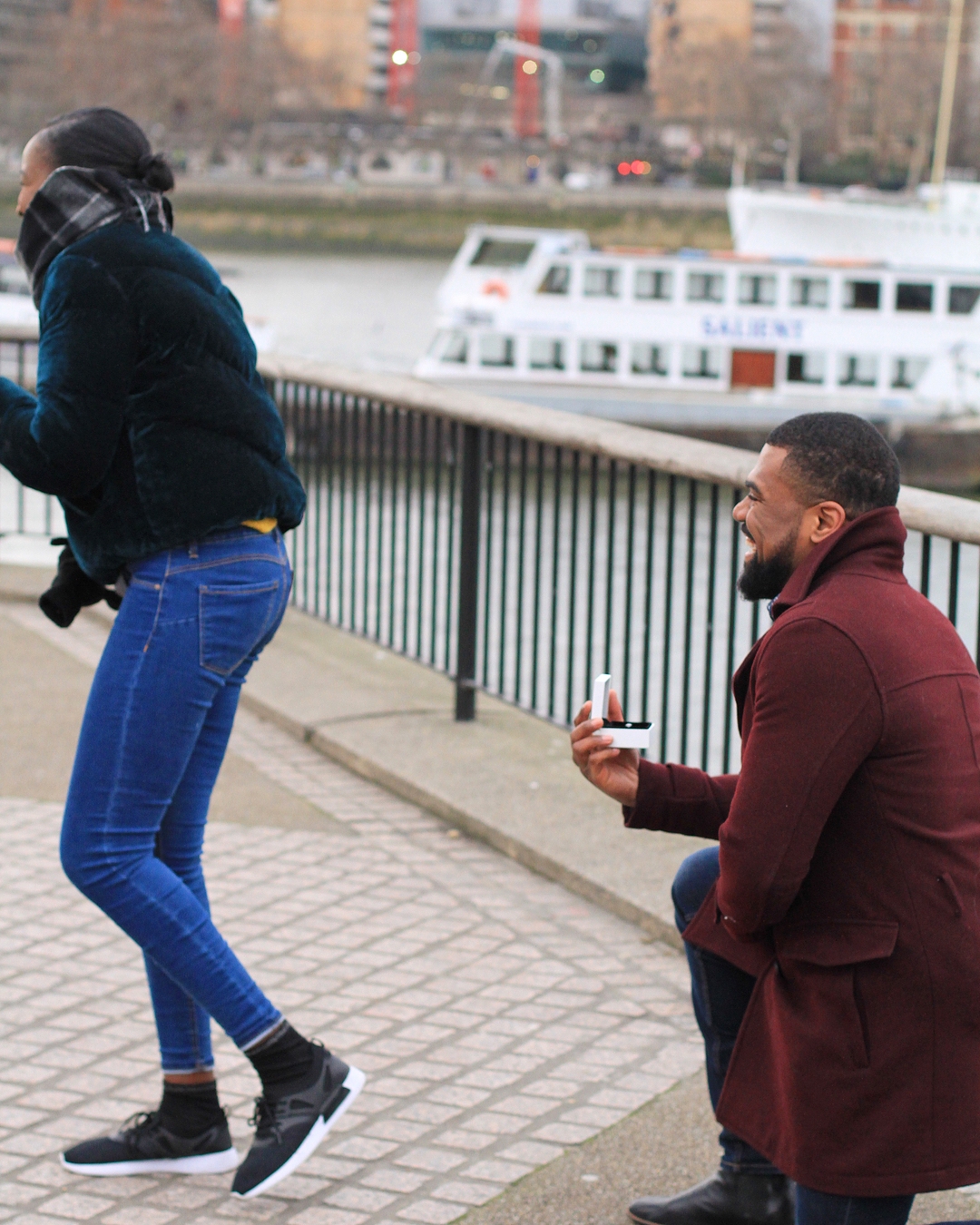 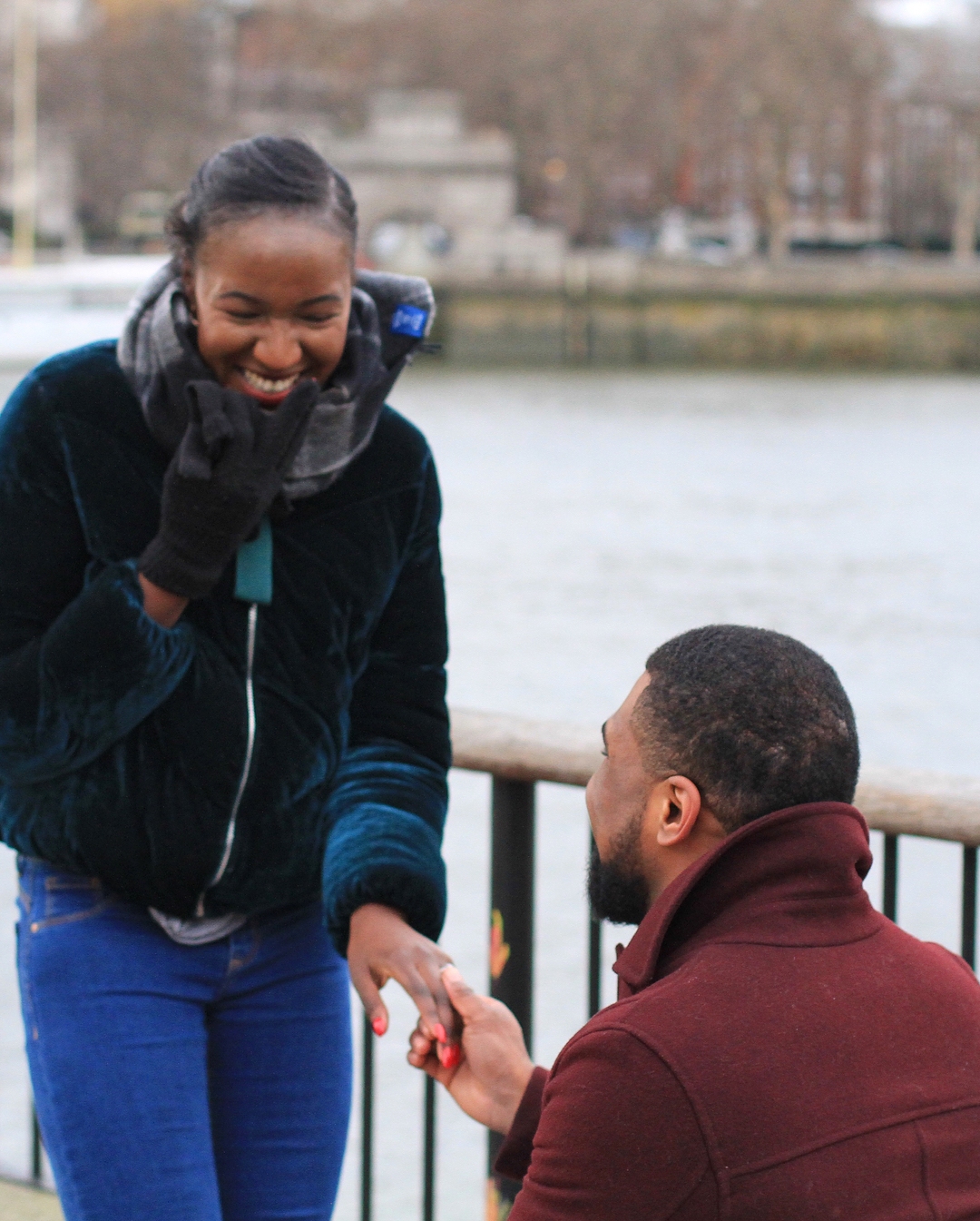 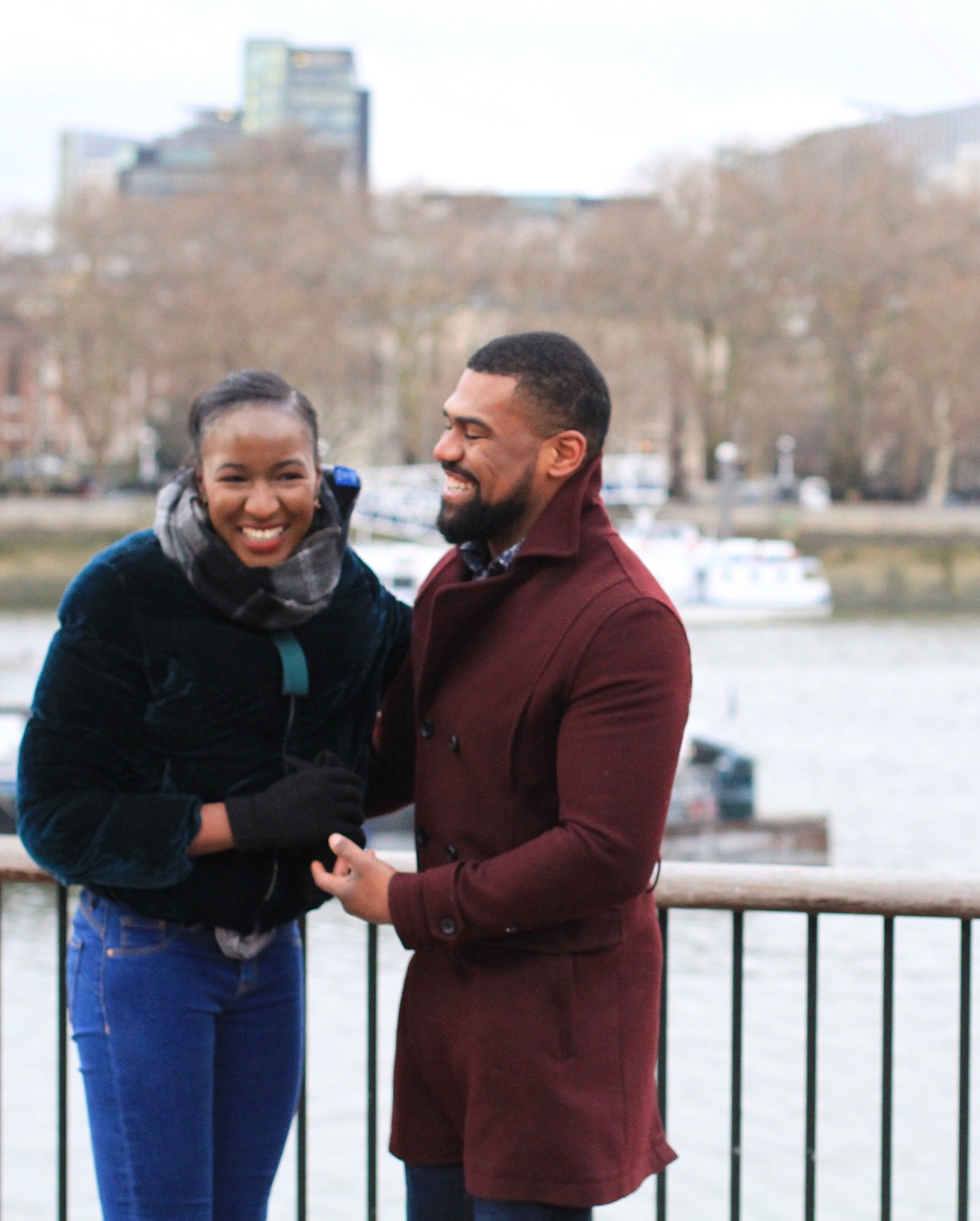 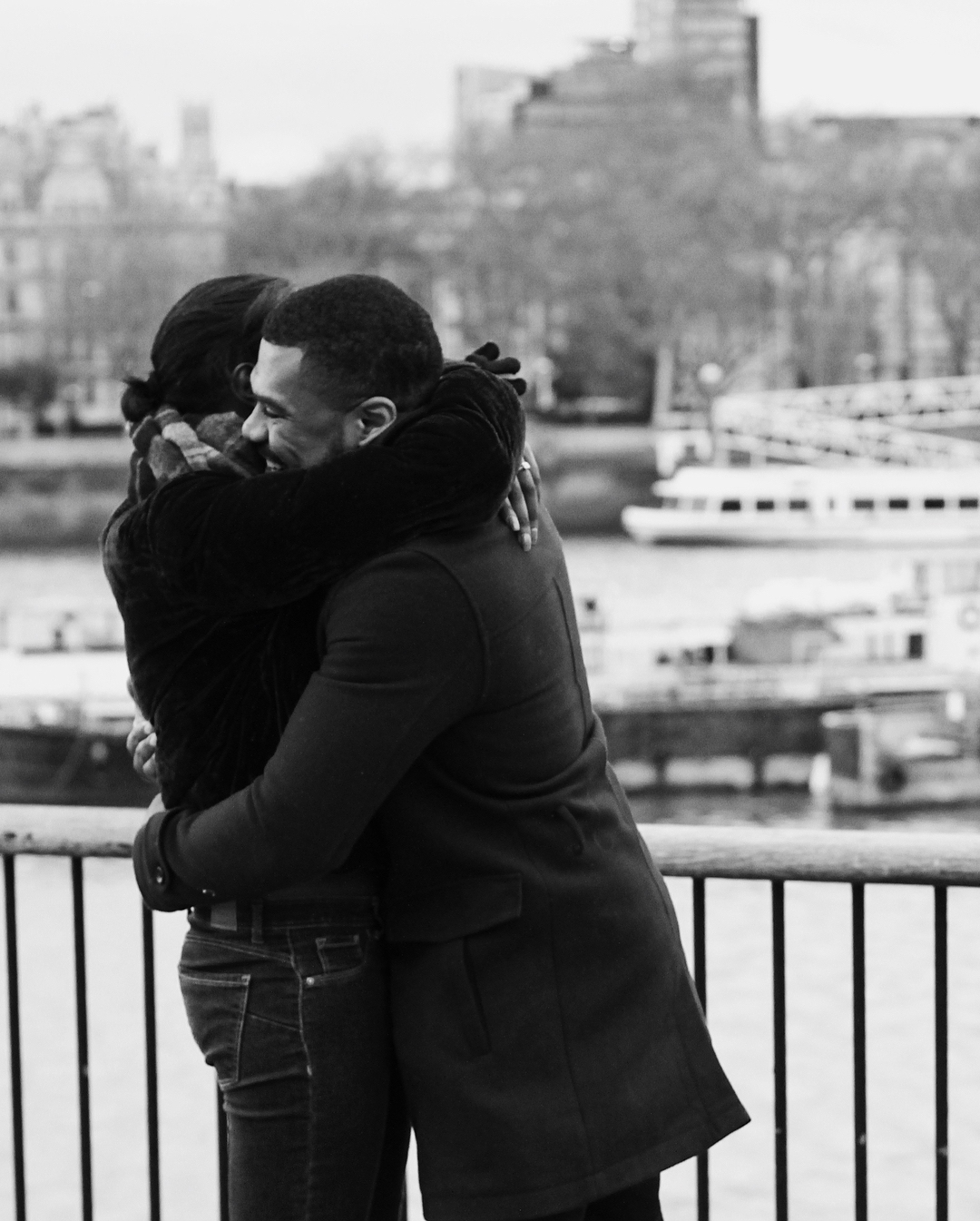 The beautiful couple got engaged just over 1 year ago in February and counting down to Together Forever. Enjoy the rest of their special moments including their Traditional wedding doing it for the culture the Rivers way we believe. 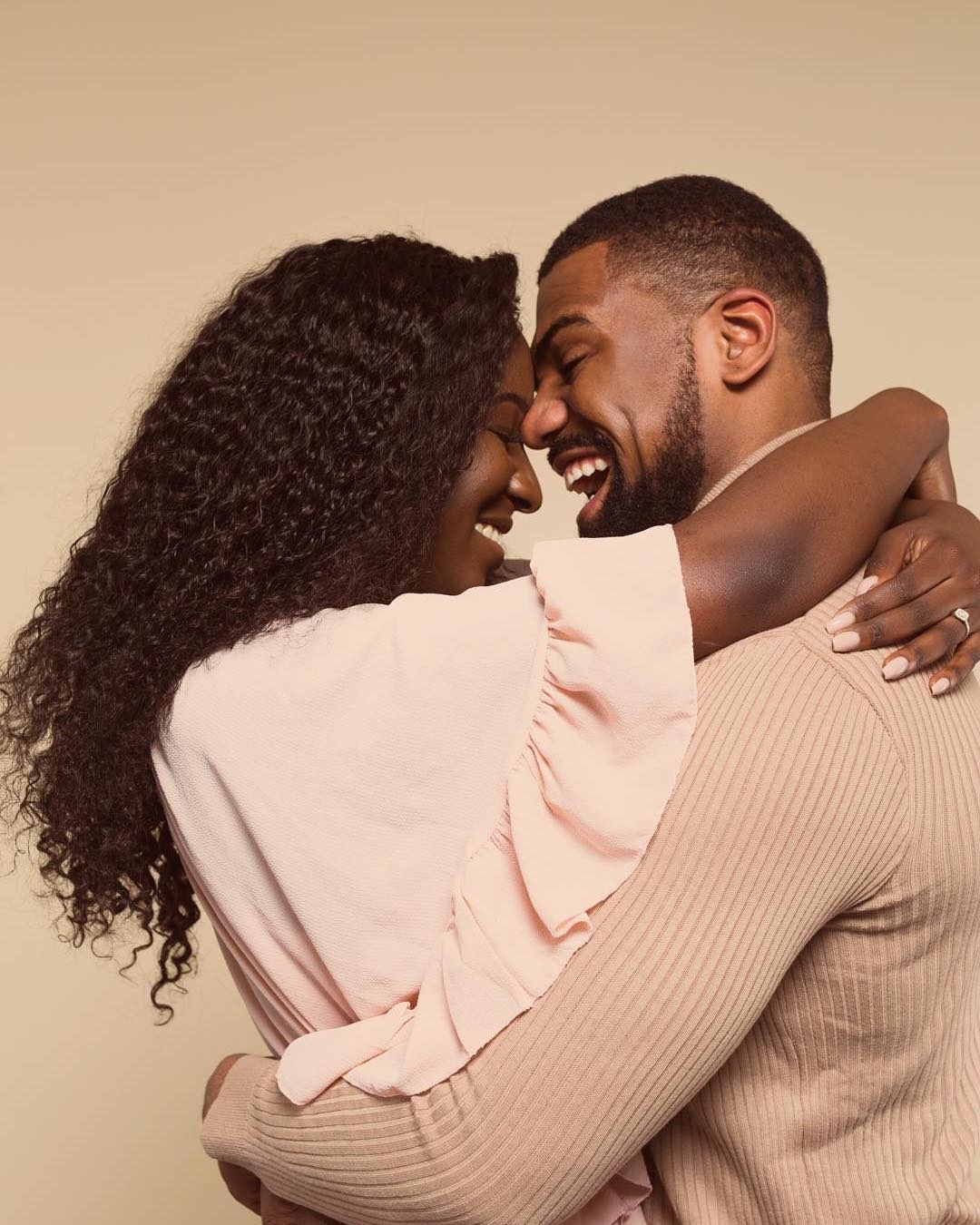 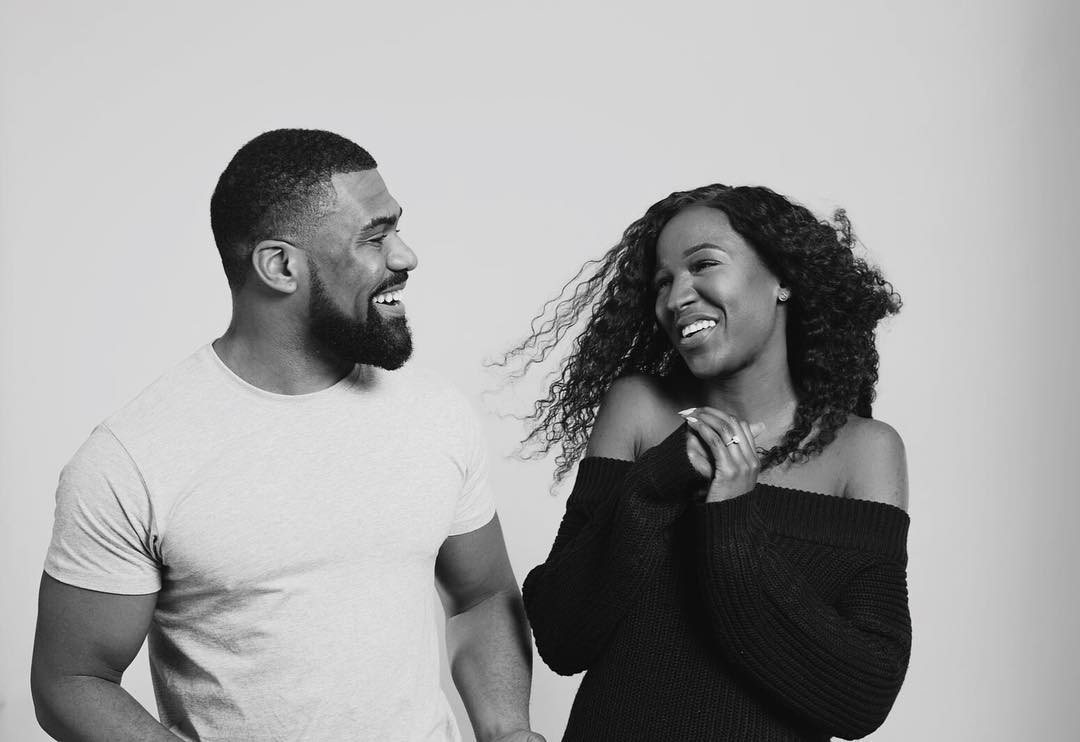 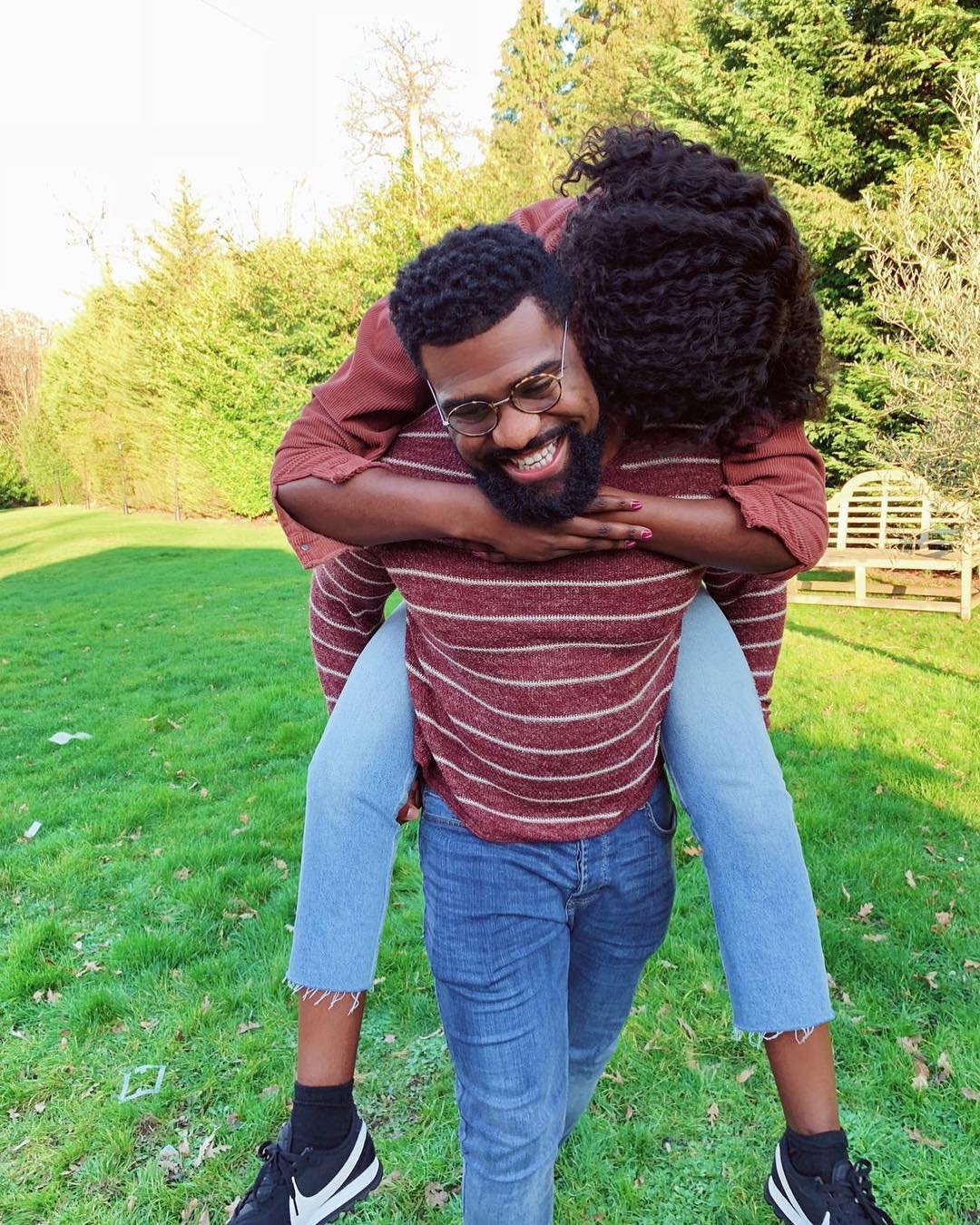 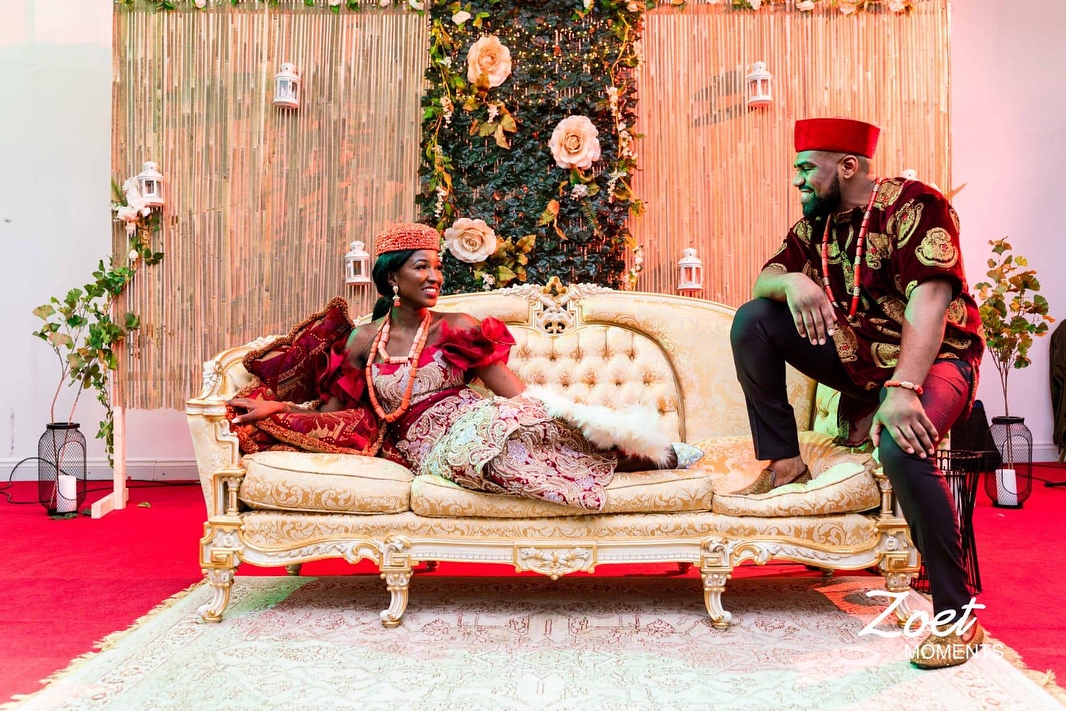 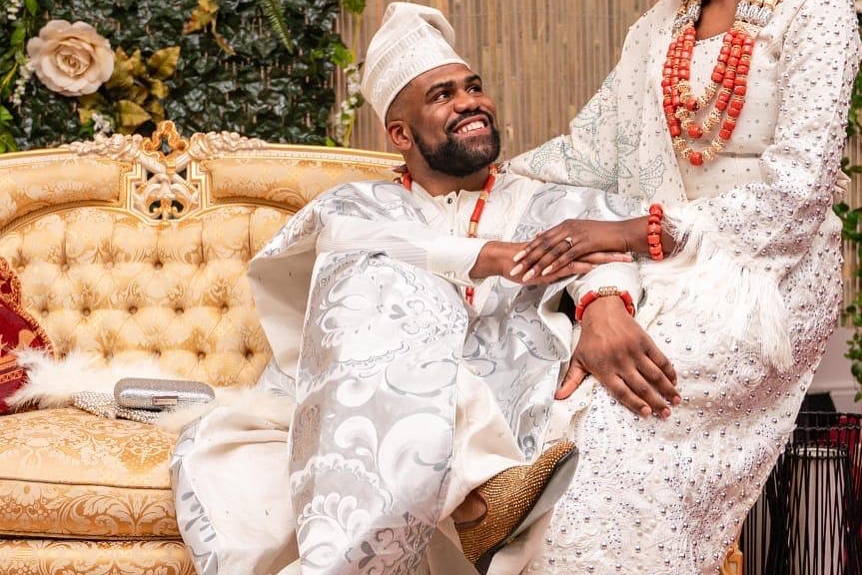 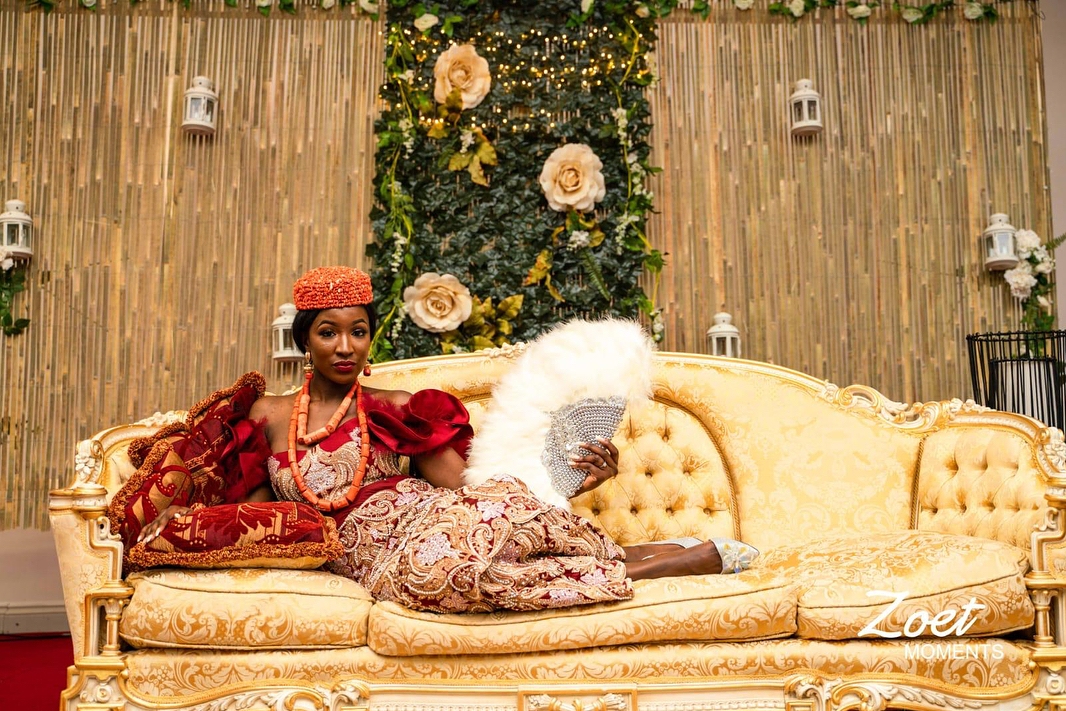 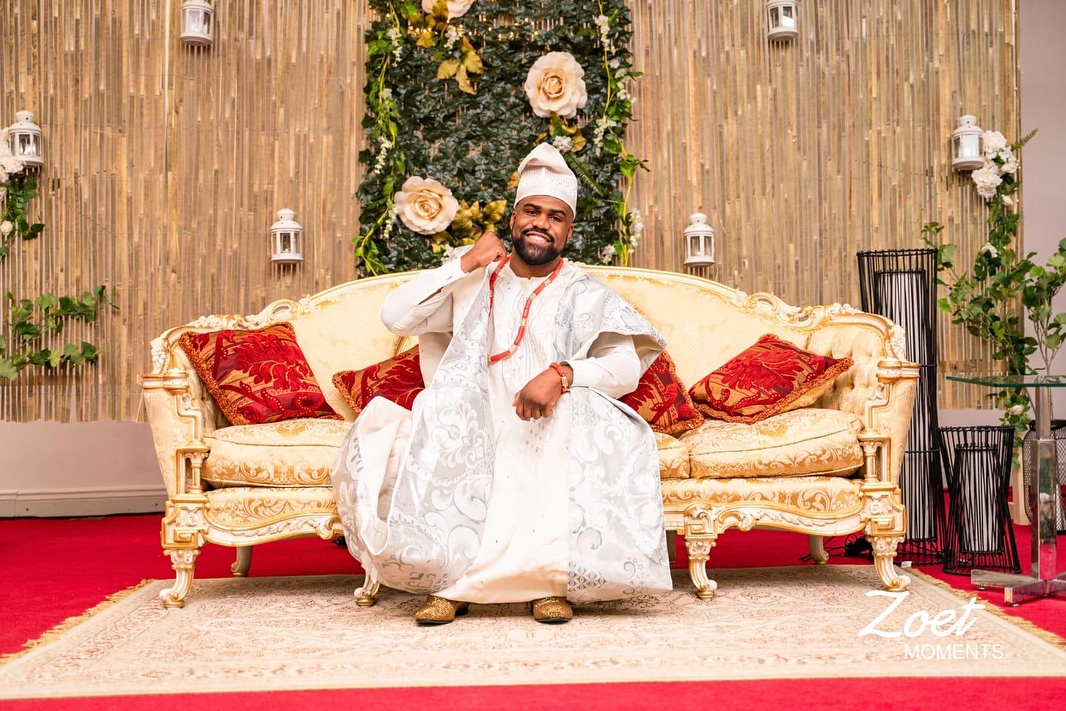 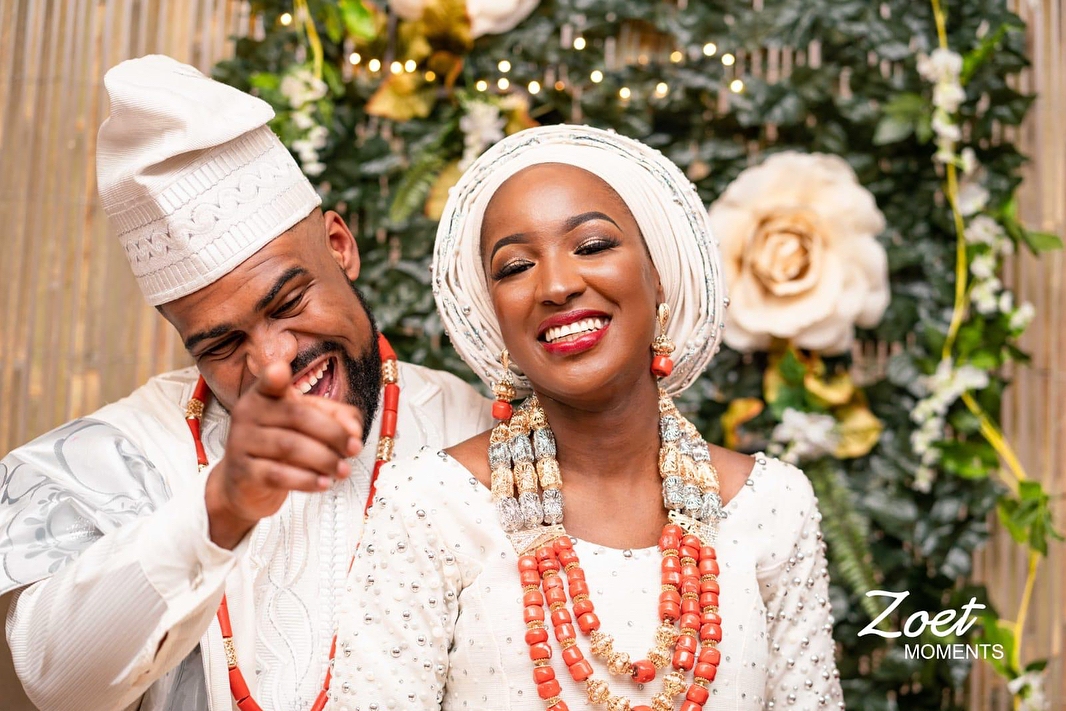 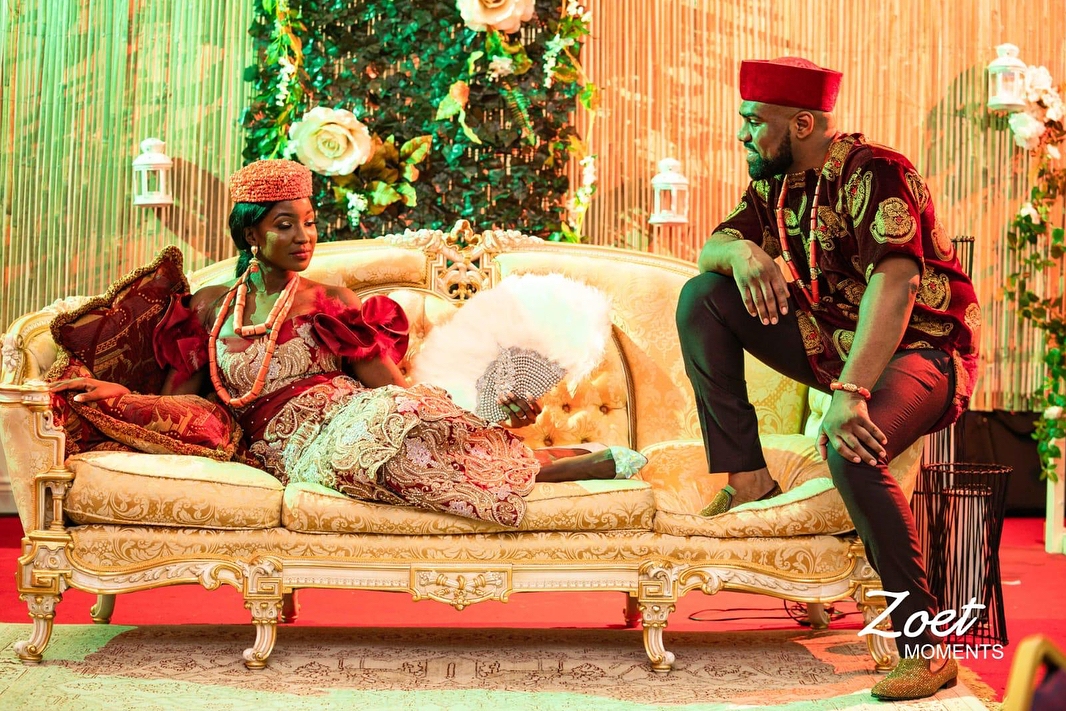 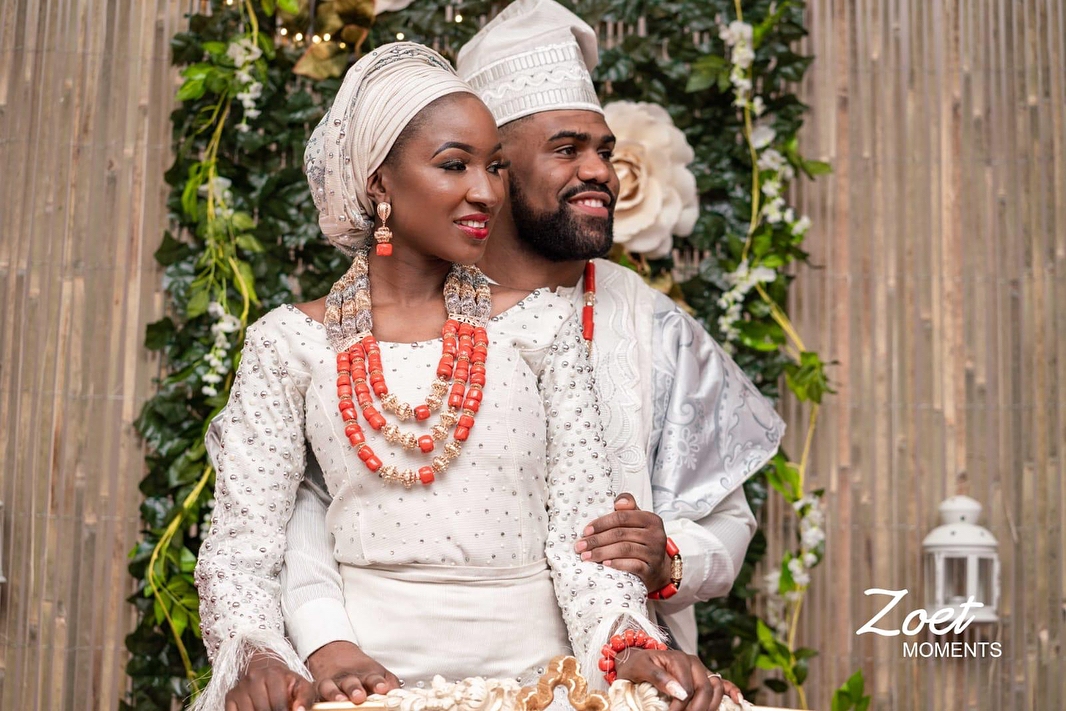 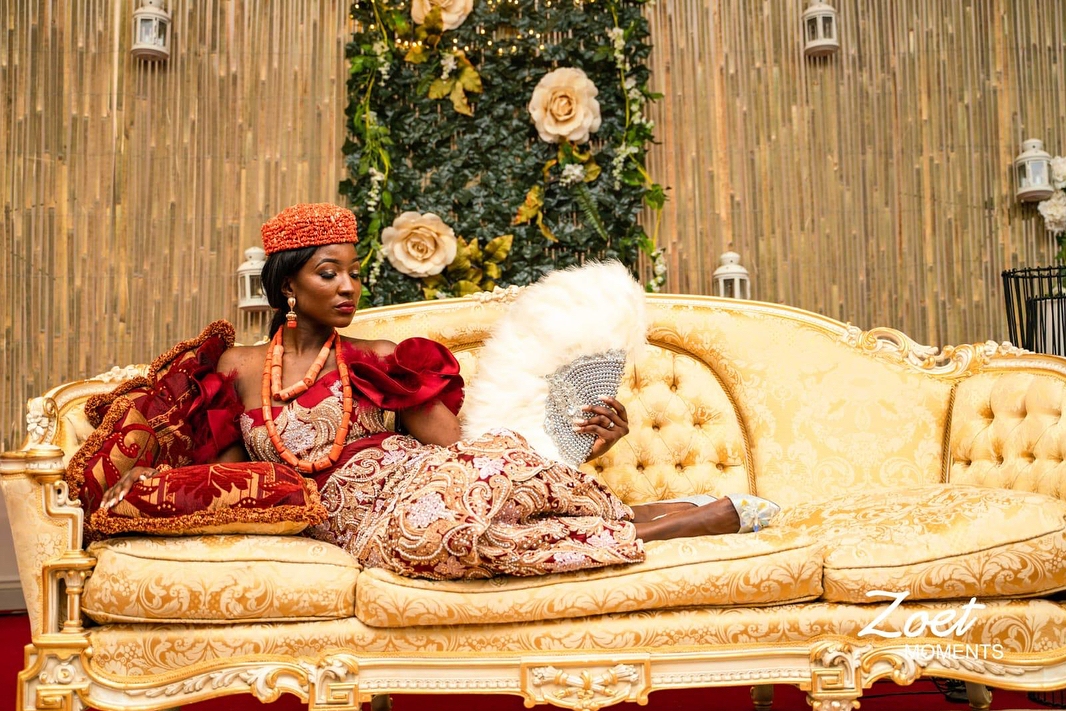 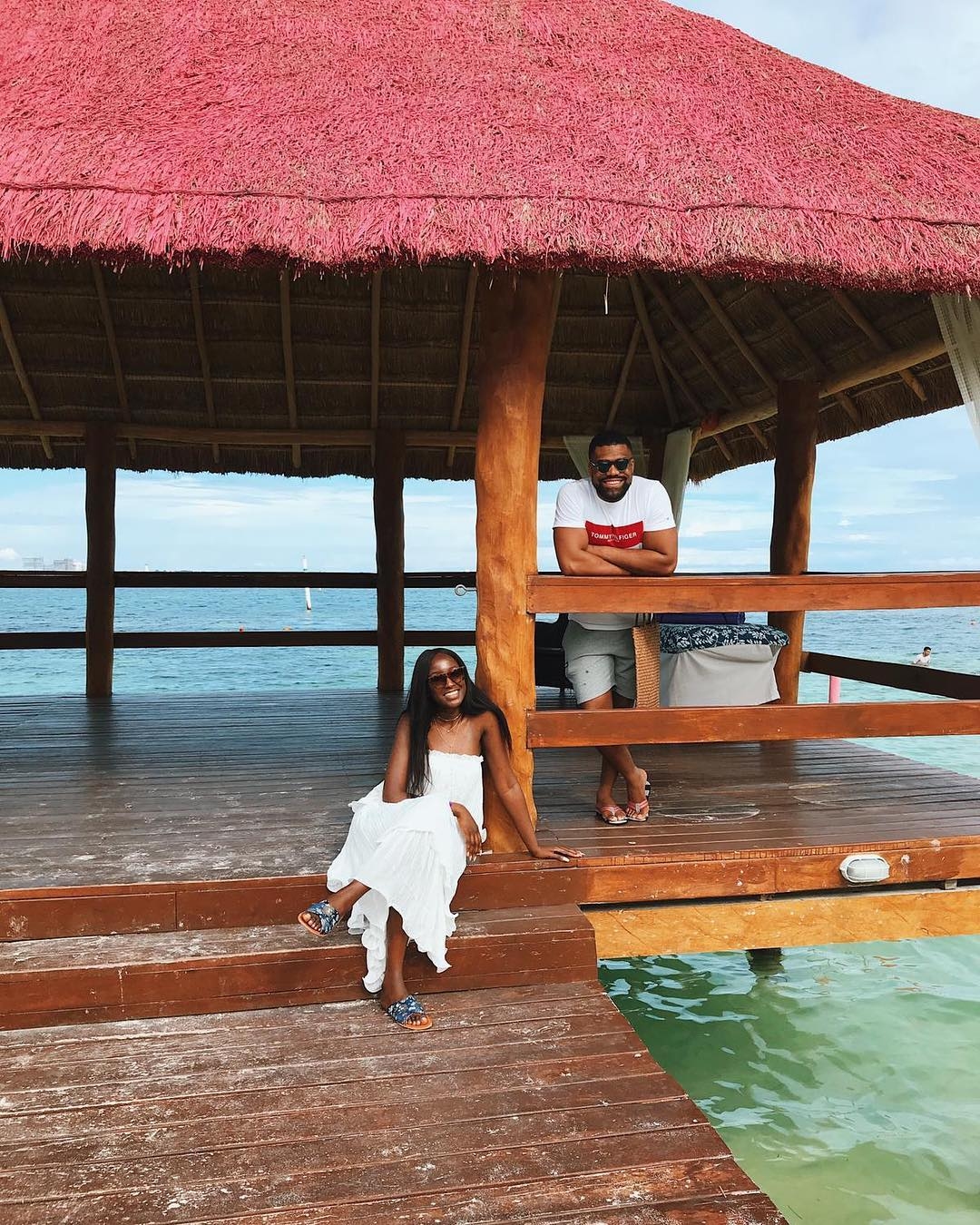 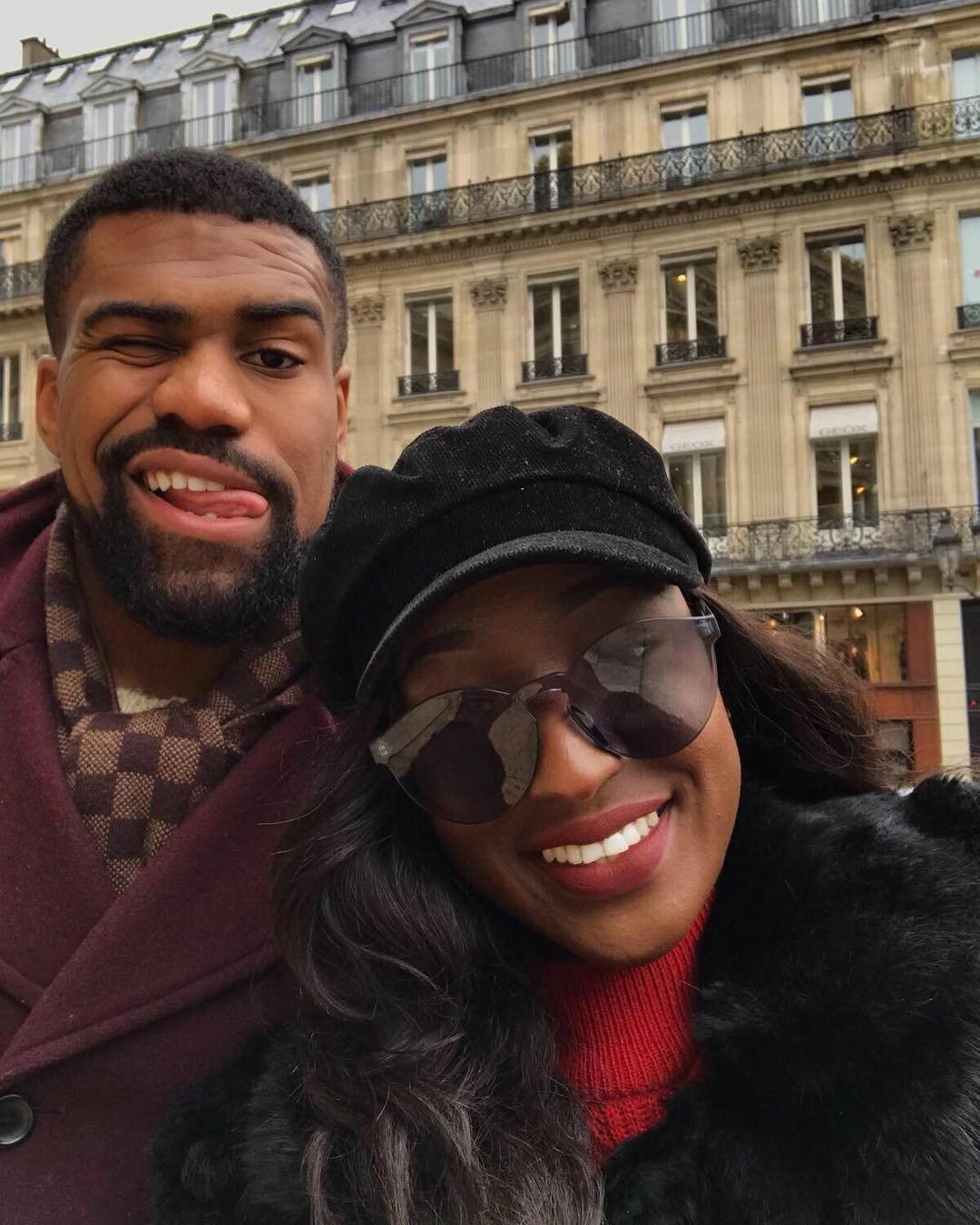